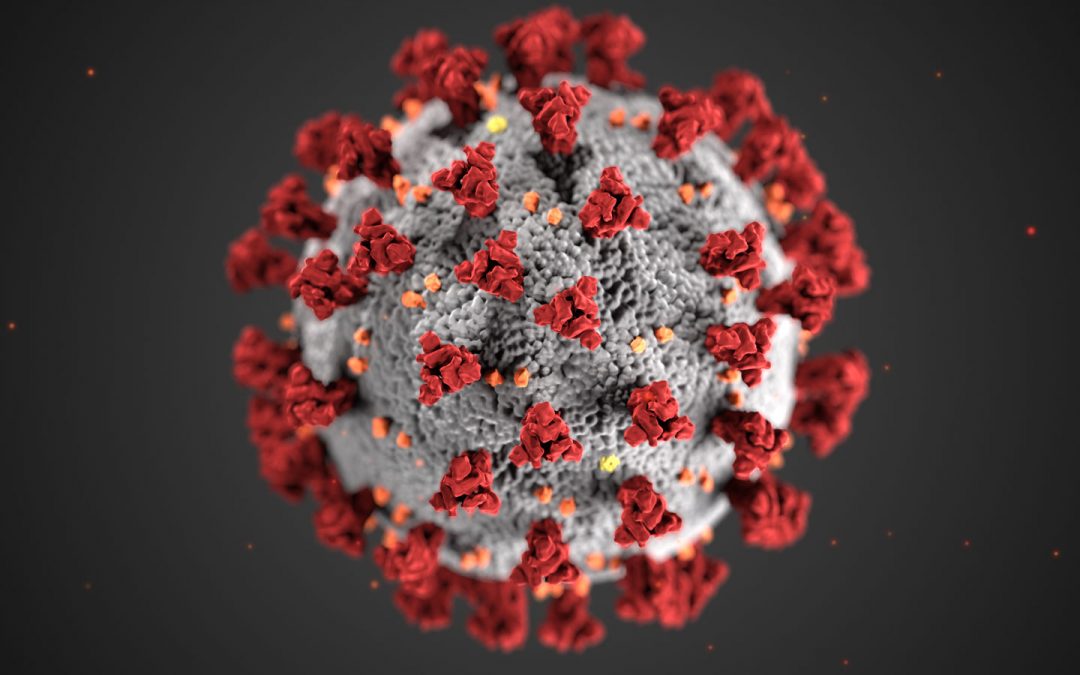 We are in a period where the financial health of companies is put to the test because of the COVID 19 pandemic and the measures put in place to deal with it by the various levels of government and Public Health. In an environment where many entrepreneurs fear for the survival of their companies, all options must be considered to generate the cash flow to ensure the continuity of their businesses.

Many companies operate in premises of which they are tenants. Over the past few months, several entrepreneurs have tried to negotiate with their lessors for rent relief or even to get them to participate in the Canadian Emergency Commercial Rent Assistance (CECRA) program. Many of them unfortunately came up against the intransigence and lack of compassion of their lessors and were unable to obtain any or very little collaboration on their part.

Despite the current storm affecting commercial tenants, a glimps of hope is on the horizon. Commercial real estate, like any other sector of the economy, is subject to market forces that vary with business cycles and the law of supply and demand. The market can at times be very favorable to lessors and subsequently become very favorable to tenants. With the exception of the industrial sector, according to all the experts, we are currently witnessing one of these reversals of power in almost all of the major Canadian commercial real estate markets. In fact, Canada is in the process of switching from a very favorable market for lessors to a tenants’ market, due to a significant decrease in demand. This decrease is the direct consequence of certain important trends, including among others:

The power of force is therefore passing into the hands of the tenants. Now is the perfect time for them to analyze, identify and recover rent amounts belonging to them but are lying dormant in safety deposit boxes of their landlords. In order to identify and recover these amounts from lessors, more and more tenants are turning to expert lease auditors.

Why perform a lease audit? Simply because your lessor owes you money.

Lease auditing is a process that aims to ensure compliance and accuracy in billing commercial rent based on the relevant terms of the lease. All lease audit mandates that we have carried out have resulted in the recovery of overpaid rents. When starting a mandate, we always ask by how much the landlord has overcharged his tenant and not if he has overcharged. For example, in a file that we completed at the start of 2020, we revealed that a lessor had over-invoiced a major tenant by more than $ 8.50 per square foot per year! Commercial tenants must realize that overbilling of rental charges is a widespread reality in the market.

Obviously, a lease audit allows any tenant to benefit from immediate and often substantial savings in rent. In addition to this immediate economic benefit, the lease audit can provide the tenant with other significant advantages:

Contact us to learn more about lease audits. Proceed to the cash register now and collect the money that belongs to you!

HOW TO PREVENT DUPLICATION OF COSTS RELATIVE TO ADMINISTRATION FEES IN COMMERCIAL LEASES
Commercial leases: financial, operational and legal impacts for the tenant